About: Lovely cream-and-white tall marigolds! These plants grow well over a foot with minimum encouragement, but are fully capable of reaching 3 ft in height or more!

Germination rates were fair: a little over 1/2 of the seeds planted ended up germinating. Seeds were placed under grow lights- I haven’t tried direct sowing yet. Germination was fast, the first green sprouts starting to show by about day 3.

Transplanting occurred when the roots started to go out the bottom of whatever container the plants were currently growing in. Because I have zero self-control and planted them in early February, that means they were transplanted four times before they finally got out to the garden. In all honesty, they absolutely needed transplanting again for a solid month before that, but I didn’t have any larger containers. They were touching the grow lights by the time I could move them out to the cold frame.

Something I feel is worth noting- I noticed that these marigolds like to dry out just a little bit before being watered again. If the soil gets too dry and they started to wilt, a good watering had them perked right back up within hours.

They were very hungry plants while container-bound, and wanted a good dosing of fish emulsion about… three times throughout the whole growing process. A fourth one was needed and applied by the time they were out in the garden, and organic granular fertilizer was also required to really get them going.

Once transplanted out into the garden and given fertilizers, no more care was needed whatsoever. They bloomed early and long- deadheading encouraged heavy blooming, and every flower was set upon by honeybees, bumblebees, butterflies, and native pollinators. They withstood more than a little drought, but when the temperatures soared and the rain stayed away too long, they finally succumbed.

What I would Do differently

In the seedling phase, I’d give them one or two extra doses of fish emulsion- three still left their leaves a bit yellow by the time they ended up in the garden.

While they can withstand some drought, our summers seem to be a bit too dry for these marigolds to survive the worst of it without some extra help. So a little more frequent watering, right at the base of the plant, rather than using a sprinkler, whenever we go a little too long without rain.

Keeping up with deadheading is vital to keeping these plants alive and blooming, though eventually, as they are annuals, they die anyway. Since it was just to hot to go outside from 10 am on for a few months there, making a point of going outside early in the morning to keep on top of the deadheading wouldn’t be a bad idea. 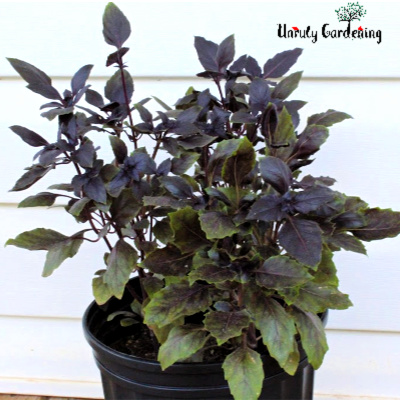 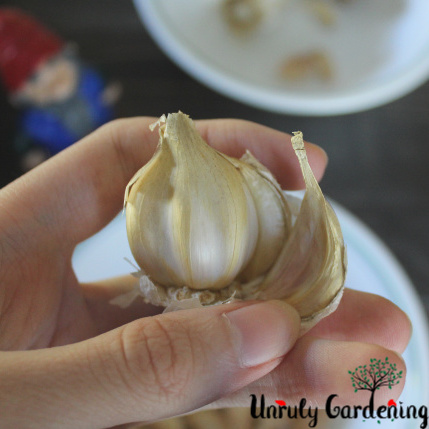 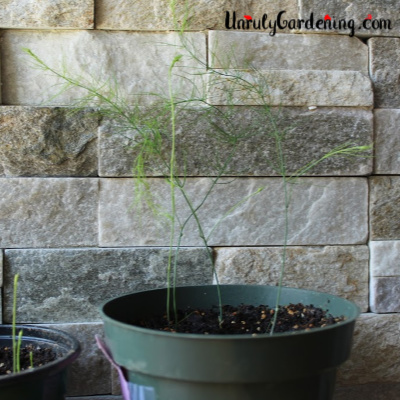 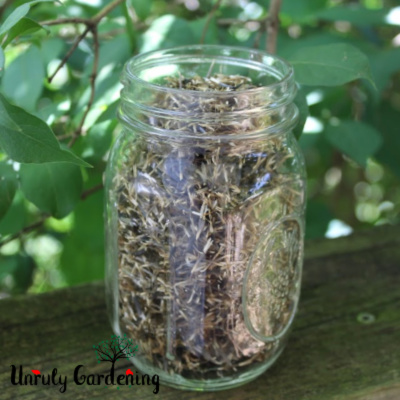 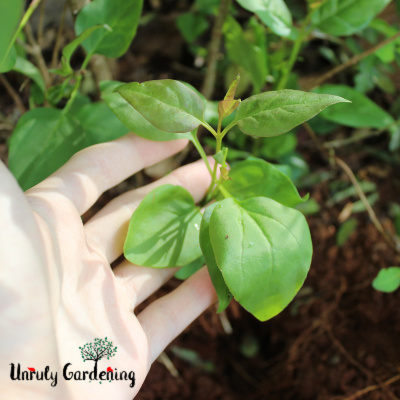