When perfectly ripe, we like to eat them right off of the bush (you can chew the seeds or spit them out) and turn them into a delicious seasonal jelly.

In this article, we’ll share some tips on identifying autumn olive berries, along with look-alike berries that also grow around the same time.

The fruits are small, red, and speckled, with a single seed in the center of each berry. The surface is matte, and the taste rather tart and astringent, but with a touch of sweetness, especially once the berry reaches full ripeness.

The pulp of the fruit is red, while the juice is clear- interestingly enough, the pulp and juice don’t mix with each other well in recipes, and tend to separate if used together in things such as jams. Jelly of just the juice, however, while lacking in that lovely bright red color, is absolutely delicious, and well worth trying to make!

Autumn olive leaves are oval with finely pointed tips and are arranged alternately along the stems. Another identifying characteristic that’s easy to check in the field: flip the leaves upside down and you’ll notice that they’re distinctly silver toned underneath.

When identifying autumn olive, look for these characteristics:

Several other plants produce red berries around the same time autumn olive does. Here are some local to where we live (zone 7 USA, Appalachian mountains), along with tips for identifying and differentiating them from each other.

Amur honeysuckle (Lonicera maackii) is a problematic invasive plant in parts of the US. It’s a large deciduous shrub that forms thickets, crowding out native plants. The berries it produces are mildly toxic to humans and don’t even nourish birds – instead they’re a form of non-nutritious junk food for them. Whenever possible, it’s good to dig, pull, and eliminate this plant from your property.

Amur honeysuckle berries are about 1/4 inch in diameter, red and glossy when ripe.

The leaves of amur honeysuckle are 2 to 3 inches long, ovate, and are green on top, and just a little paler green and fuzzy underneath. (In contrast, remember that autumn olive leaves are silvery underneath.)

Amur honeysuckle leaves are oppositely arranged – that means that they are directly across from each other on the stem. (Remember that autumn olive leaves are arranged alternately, instead of opposite each other.)

Flowering dogwood (Cornus florida) is a small native flowering tree that produces beautiful white or pink blooms in the springtime, along with clusters of red drupes and colorful foliage in fall.

Although they don’t resemble autumn olive all that much, flowering dogwoods still have ripe berries around the same time as autumn olive, so it’s good to be aware of what they look like.

Unlike amur honeysuckle, dogwood trees are desirable to have on your land, and the fruits are a nutritious food source for birds and wildlife. However, they’re not normally recommended for human consumption – some sources say because they’re mildly toxic and can make you sick, while others say it’s because they’re extremely unpleasant tasting and sour.

Oriental bittersweet (Celastrus orbiculatus) is a vine, rather than a shrub, but it’s still worth mentioning its characteristics, since the vines can twine so tightly within a shrub, you might not realize you’re dealing with a vine.

It’s an aggressive and unwanted invasive vine that can choke out surrounding vegetation, even to the point of bringing down full sized trees.

The berries (fruits) of invasive oriental bittersweet are found all along the vine (in contrast, our endangered native American bittersweet (Celastrus scandens) only forms clusters of berries at the end of the vine.)

The fruits are round and change from green to orange to reddish with a yellow capsule. The berries are not normally eaten since they can cause upset distressed stomach issues.

Unlike the previous 3 berries, spicebush berries (Lindera Benzoin) are definitely edible. Because of their strong taste, they’re used sparingly, as a spice.

We’ve experimented with turning spicebush flowers into jelly (it didn’t go as well as hoped), but the berries can be dried and ground into a powder that can be used to replace all-spice in baking. The resulting powder is often referred to as ‘Appalachian allspice’ or ‘Poor man’s allspice’.

Spicebush berries are bright red and oval shaped. The leaves are elliptical and arranged alternately.

It’s easy to ID spicebush by scraping your fingernail along a twig or crumbling a leaf in your hand, and then taking a deep sniff – you’ll smell a wonderful citrusy-spicy complex scent, that’s unmistakably spicebush.

Berries are ready and ripe for the gathering when they’re fully red, plump, soft under the fingers when squeezed, and have a sweet taste present with the tartness when taste-tested.

An unripe autumn olive berry is reminiscent of an unripe persimmon or chokeberry – it can make your mouth pucker!

The berries are easier to gather than even wild blackberries: simply pick the fully ripe berries off the bush (save yourself a good bit of trouble and try to avoid also picking the stems), collect them in a container, and when you have enough for whatever project you want to use them for, you can do so immediately!

You can also store the berries in the refrigerator for 2 to 3 days, if you don’t want to pick and make on the same day.

The levels of sweetness, tartness, and astringency in the berries vary between bush to bush, and even branch to branch. This means it’s a good idea to taste a berry every now and then while harvesting, just to make sure!

The fruits are sometimes snacked upon, raw, with the seed in the middle either spat out or eaten with the berry, depending on preference.

Handfuls of whole berries (sans stems, of course) can be added to things such as pancakes or breads, where the fruit will somewhat melt into the baked good in question over the course of cooking (as fruits tend to do) while the seed will remain, small and crunchy.

If using the fruits for something such as making jelly, the juice must be separated from the pulp, – this is easily done with some cheesecloth, a colander, and a large pot.

Simply place the berries in the pot, adding around 1/2 cup of water for every 4 cups of berries. Get in there with clean hands, and crush the berries up as much as possible- you don’t have to get them all, but get as many as you can.

Place the pot of crushed fruit over a stovetop burner set to high heat, and bring to a boil. Once boiling, reduce the heat, and simmer the fruit for 8 minutes, stirring occasionally. If you see any whole berries surface, try to squish them as you stir.

Thickly layer cheesecloth over a colander, and set it over a bowl to collect the juice. Pour the simmered fruit in to drain, and leave it be until it mostly starts dripping- after that, gently gather up the cheesecloth to make a sort of bag, and use one hand to hold the cheesecloth closed while the other gently squeezes and coaxes out every last drop of juice you can get from the bundle.

As the pulp is red, while the juice tends to be oddly milky-clearish, it is easy to tell when the pulp is starting to try and squeeze through, instead of the juice. If you can see red bits trying to push though the cheesecloth instead of clear juice, you’ve probably either gotten it all, or you’re squeezing too hard.

Currently, we have an Autumn Olive Jelly recipe on our website, and will add more over time, so stay tuned!

Our articles are for information and idea-sharing only. While we aim for 100% accuracy, it is solely up to the reader to provide proper identification. Be sure to seek out local foraging classes and plant walks, and invest in mushroom and foraging guides suitable for the area you live in, since some wild foods are poisonous, or may have adverse effect. 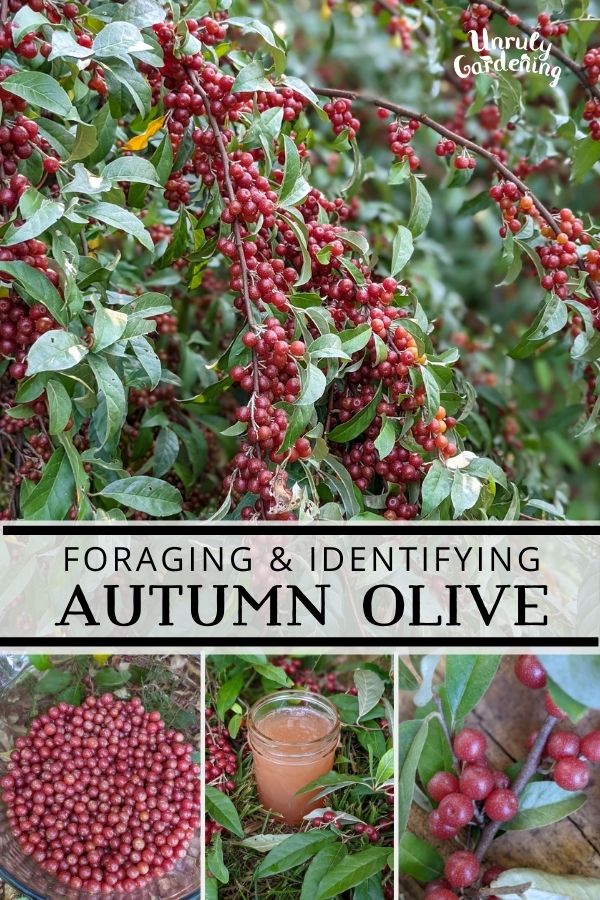 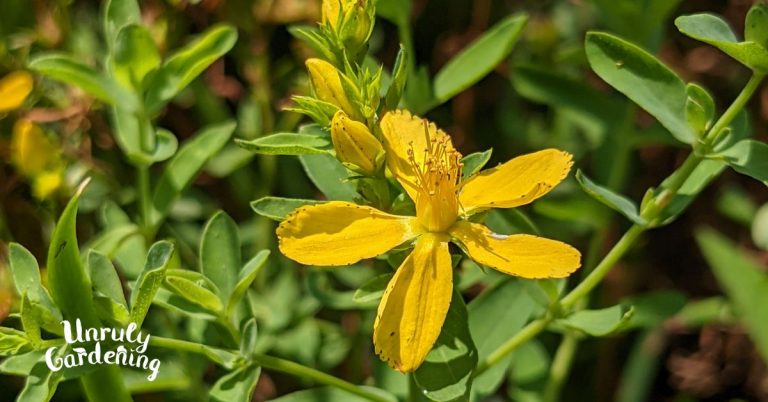 Share on Facebook Share on Pinterest Share on EmailSt. John’s Wort (Hypericum perforatum) is a common weed with beautiful yellow flowers that are well loved by pollinators and herbalists alike! Learn how to identify and when to harvest this herb – then check out our accompanying article for information on making St. John’s Wort infused… 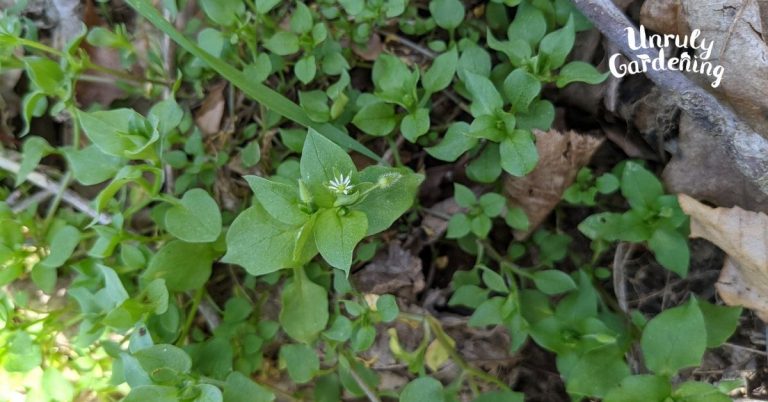 Share on Facebook Share on Pinterest Share on EmailLearn how to identify and use chickweed – a common backyard weed that’s nutritious and delicious, and can also be turned into salves for itchy skin, and more! Where & When to Look for Chickweed While common chickweed (Stellaria media) isn’t a native plant, it has naturalized… 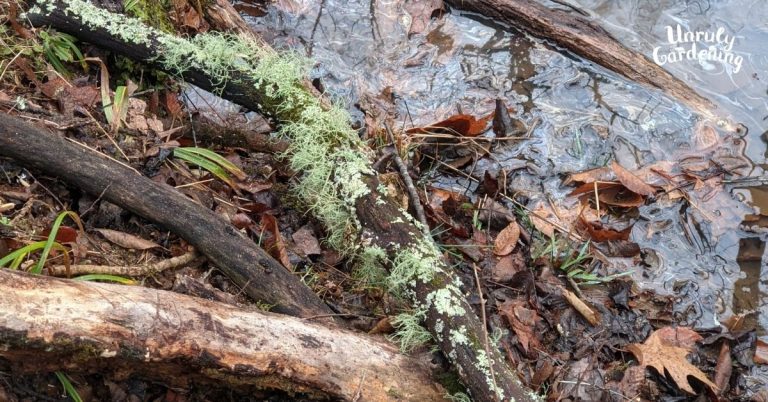 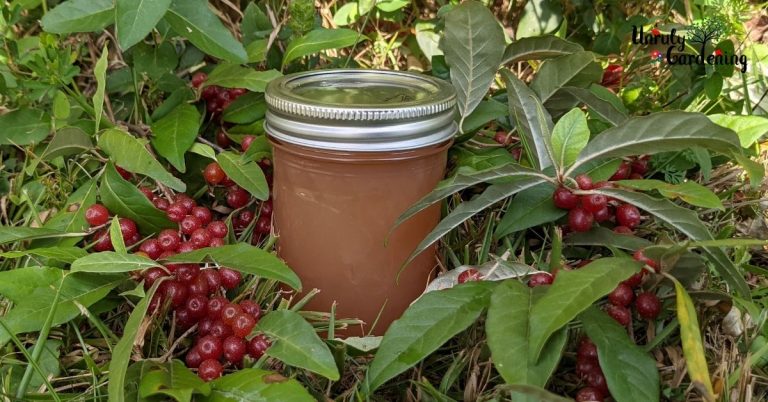 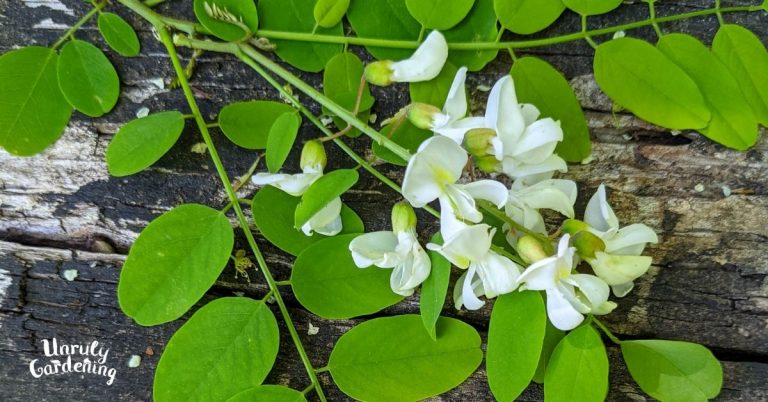 Share on Facebook Share on Pinterest Share on EmailTasty and nutritious, black locust flowers are only in bloom for about two weeks each spring. Here’s how to identify and harvest them, plus ideas for using! Black locust trees (Robinia pseudoacacia), also called false acacia, are native to southeastern United States, but have spread throughout North… 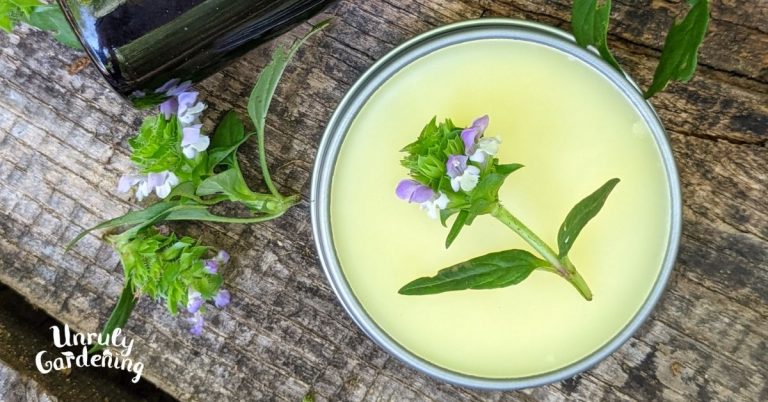