About: Resina calendula flowers are bright yellow and orange. The entire plant is rather sticky to the touch, thanks to high levels of medicinal resin within the plant. It forms a small bush if branching is encouraged with steady flower pinching. The flowers can also be used to make a natural dye. Hardy Annual.

My experience with this plant:

The fresh seeds germinated quickly under grow lights, almost a 100% germination rate. Seeds sprouted over the course of 1-2 weeks.

As my impatience led to these seeds being planted in the middle of February, several plants began to bloom while still requiring indoor shelter from the cold in late March and early April. There were more plants setting off yellow blooms than orange in the mix- out of seventeen plants, five bloomed orange. These flowers were picked as soon as they were fully open to encourage branching, and more buds quickly began to appear.

True branching didn’t truly begin until the plants were finally planted directly into the ground, however. Continued picking resulted in knee-high bushes- over 22 inches tall- that expanded outwards roughly 18-20 inches. As the plant aged, the middle became rather bare from the heavy center stems falling over.

The only pests that seemed to bother these plants were cutworms- two just-planted seedlings ended up being casualties, but a stick inserted beside the stem of each plant was enough to protect the rest of them.

The pollinators loved the flowers! Butterflies, bumblebees, honeybees, and tiny native pollinators all ended up practically flocking to them. To make sure they’d be able to enjoy them, once the flowering had really taken off, I would leave a few bushes unpicked, cycling through the plants.

The flowers did wonderfully up until summer really decided to get into gear, and between the heat, the drought, and a few too many days without being able to work up the willpower to go outside and pick flowers while the summer sun beamed down, they just couldn’t keep going. Picking off the seedheads that formed resulted in one last good bloom, and then they died.

What I would do differently

For one thing, plant more. Way more. Like, 50 whole plants, more. In this house, we go through the calendula fast- so fast that 17 plants didn’t provide even close to enough for us to use fresh and build up a dried stockpile for the rest of the year.

For another, staggering the germination and planting. Starting in February gave a lovely selection of early flowers, but these are still annuals. Next time I would like to plant small batches every week or two from February to March, possibly venturing one batch into early April.

Lastly, staying on top of harvesting the flowers. It barely takes a few days for a plant to go from bright blooms to seedheads everywhere. While going out and clipping or pinching off any seedheads or missed, dying flowers to be seen helped, the plants did so much better when flowers were harvested before this could happen. 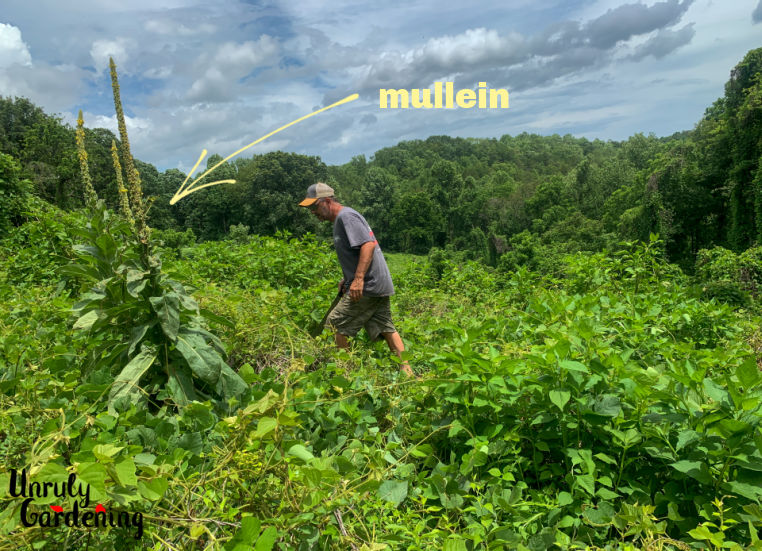 Share on Facebook Share on Pinterest Share on EmailIn this article, you’ll learn how to forage for mullein flowers, leaves, and roots, then how to harvest and preserve them! Common mullein (Verbascum thapsus) is a favorite summer plant to forage! It has a unique look and lots of healthy benefits. Once you learn about mullein… 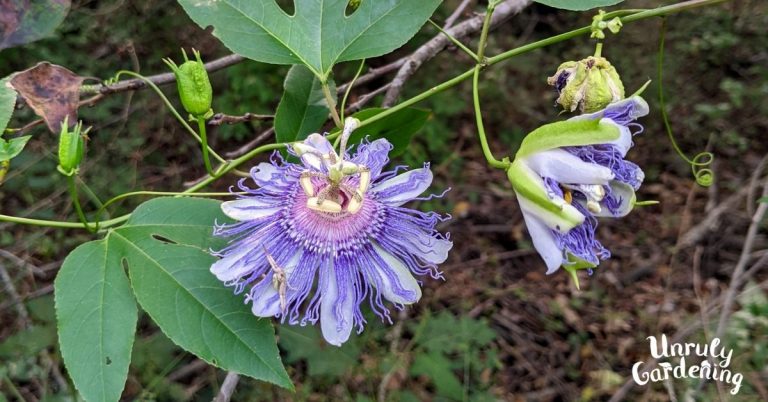 Share on Facebook Share on Pinterest Share on EmailOur native passionflower (Passiflora incarnata) is a plant with many uses: it produces edible fruit called maypops, the leaves and buds have gentle calming properties, and the beautiful flowers are adored by pollinators! In fact, one specific butterfly, the Gulf Fritillary, relies on species of passionflower for… 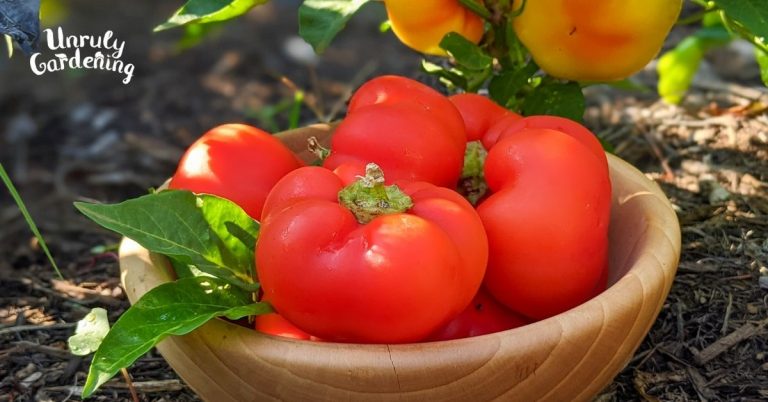 Share on Facebook Share on Pinterest Share on EmailYou know that little bottle of paprika sitting in your spice cabinet right now? You can grow that, right in your own garden! Growing Paprika Peppers First, you’ll need to grow some peppers. You will want to buy actual paprika pepper seeds to grow for this –… 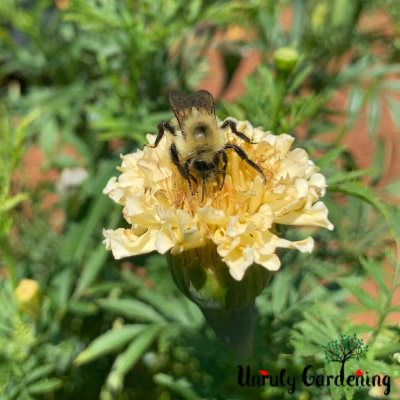 Share on Facebook Share on Pinterest Share on Email(Tagetes erecta) Marigolds are a delight and a joy and no one can change my mind on this. Basics Marigolds love the sun! Give them all the light you can, and don’t worry too much about the heat- mine survived in a cold frame spiking up to… 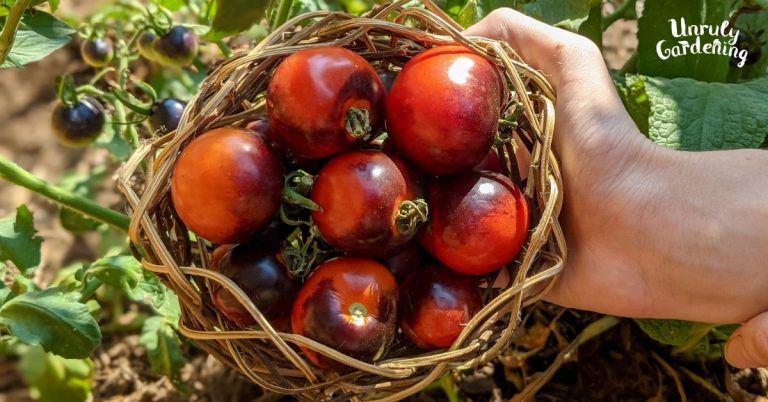 Share on Facebook Share on Pinterest Share on EmailLearn how to grow and care for Indigo Rose Tomatoes. They’re beautiful and full of healthy antioxidants, plus perform well during high heat and drought conditions! About This tomato’s an interesting one! Between the name, the coloring, and its high anti-oxidant and anthocyanin content, Indigo Rose Tomato… 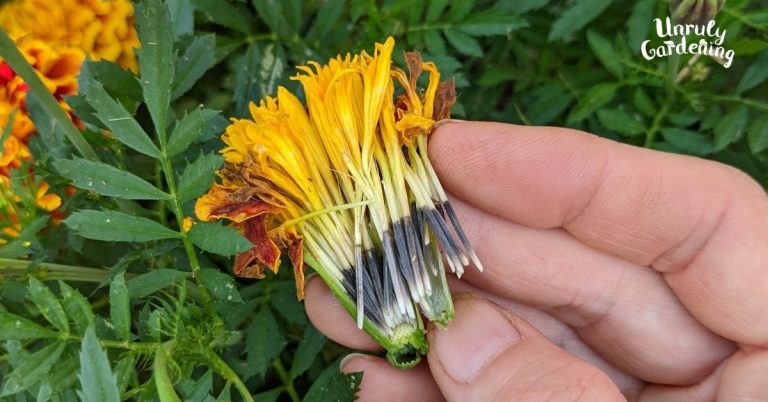