April should be a busy month! Now that everything’s gone back to green and growing, and the weather’s warming up, there’s a lot more things to do outside!

This is a late-April-possibly-not-until-early-May-depending-on-the-weather thing, but once the weather’s warmed up for good and there’s no more risk of frost, it’ll be time to plant beans and corn and other warm-weather things. And for transplanting tomatoes and peppers out to the garden! So a major goal for this month is to start hardening off all the plant starts.

Some of those direct-sown crops from last month came up thick enough that thinning is a necessity- specifically the radishes. Even throwing in the salad greens as extra work, it’ll be a quick job, and the animals get to pick over the plucked scraps as a bonus!

It’s officially hit that time of year where one, unfortunately, has to pay attention to the weeds, or else they’ll start eating your garden space. Hopefully we still have a pair of gardening gloves around that the dogs haven’t gotten yet!

While there is only a little time left until planting time, I still have some plants that need a little more space in order to be happy waiting that long. Mostly my peppers, but also some flower starts. I was hoping they’d last until the last frost date passed, but alas, it seems it’s not to be.

So I maybe, perhaps, just slightly, did not think something entirely through. That thing may or may not have involved alpine strawberries.

I divided up a single clump of Alexandria alpine strawberries from three years ago a while back, put the babies in pots, and every single one of them took. I ended up with 38 plants total. Since one can only assume that in another three years, this will happen again (also I have 8 other clumps that are larger), I have the teensy-tiny issue of not knowing where on earth I can put them. Theoretically, I have so much space I should easily be able to find somewhere to slot them in. In practice…? This is going to be a puzzle.

More foraging ahead! I have absolutely no concept of time whatsoever, but I believe the redbuds should start blooming soon. Mostly, though, I’d like to read up more to even find out what can even be foraged around here in April, because I’m still learning!

It’s so lovely out, and pleasant Spring weather that’s just that perfect not-too-hot-not-too-cold is a rare treat that I want to enjoy as much as possible. So I’d like to make a point of not just spending time outside wandering around (though that is always fun), but also taking my hobbies outside to play. Spinning with a drop spindle outside is easy enough, and sketching, embroidery, painting, reading, and needle-felting are all, technically speaking, portable crafts. I just need to pick one and work on it!

I have some ideas that might- might- wind up being good enough to turn into Actual Content. Maybe about… six-ish? I’m working on it, it’s an ongoing list. Chickweed is involved in at least two of them. There’s one very large chunk of Content that involves fiber that might be posted as a blog post or may actually wind up being so large that it could end up being an ebook. We’ll just have to see how that goes.

Two goals this month- one, to wash up and set the twist on all of the fiber I’ve spun to date (because I’d like to actually be able to use what I’ve made, please), and two, to spin up those 1 oz fiber samples I have into mini-skeins for the aforementioned fiber content thing. This is 21 individual ounces and I do not have the hubris to think that I can get it all done in this month, but if I could at least finish a quarter or so of them I’d be pretty happy.

Pretty much every other year or so, my brain gets all bored and stagnant-feeling and starts poking at me to try making new things. So another goal, less defined, for this month, is something along the lines of just trying to investigate some new projects/hobbies to try making that aren’t in my normal range of hobbies.

Very undefined because I don’t actually know what that will be yet. But it’s still a goal! And the last one I have for April- now, the real question is, how much of this list will I actually stick too? 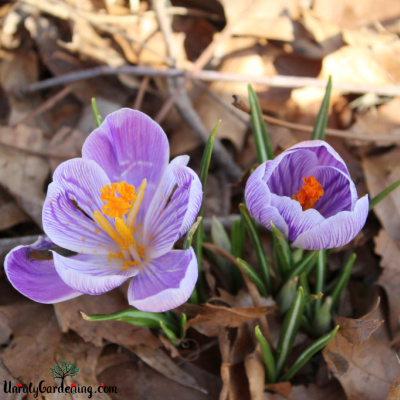 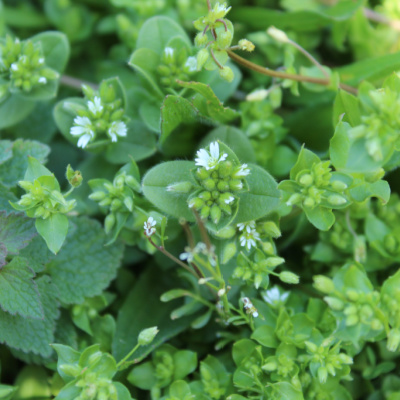 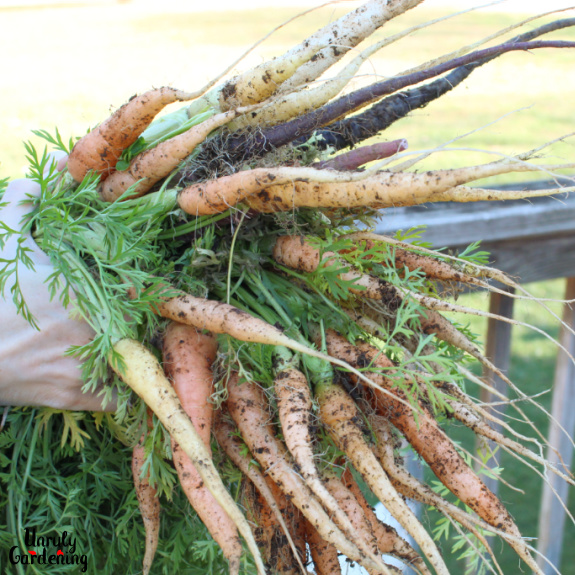 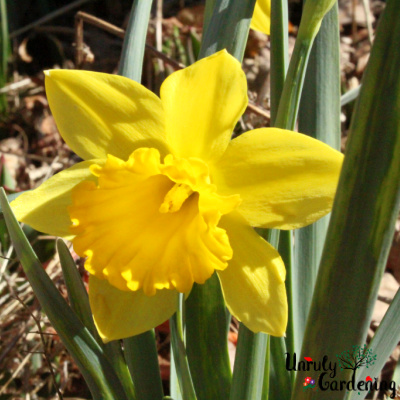 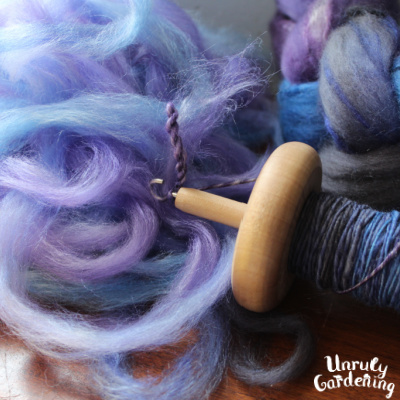 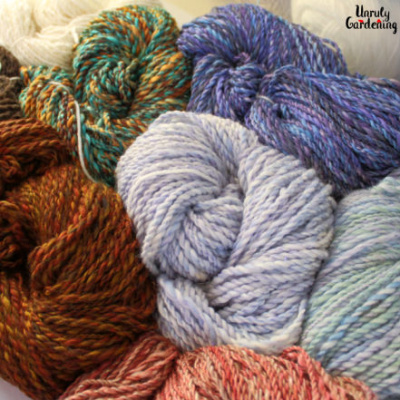 We’re still going slow this month! It’s just too cold to do much outside right now, and it’s not quite time to sow those early spring-loving seeds. So other than a few exceptions, most of what’s on my list in February is more crafting-skewed than gardening. But we’re getting closer! garden care I didn’t get…